The whole world has been busy amidst the trending online trade which has made thousands of people a millionaire. The hilarious part of such is that it doesn’t condone hard work.

Most of the world celebrities and citizens has testified the good side of the trade which still inspire many to get as many as they can. 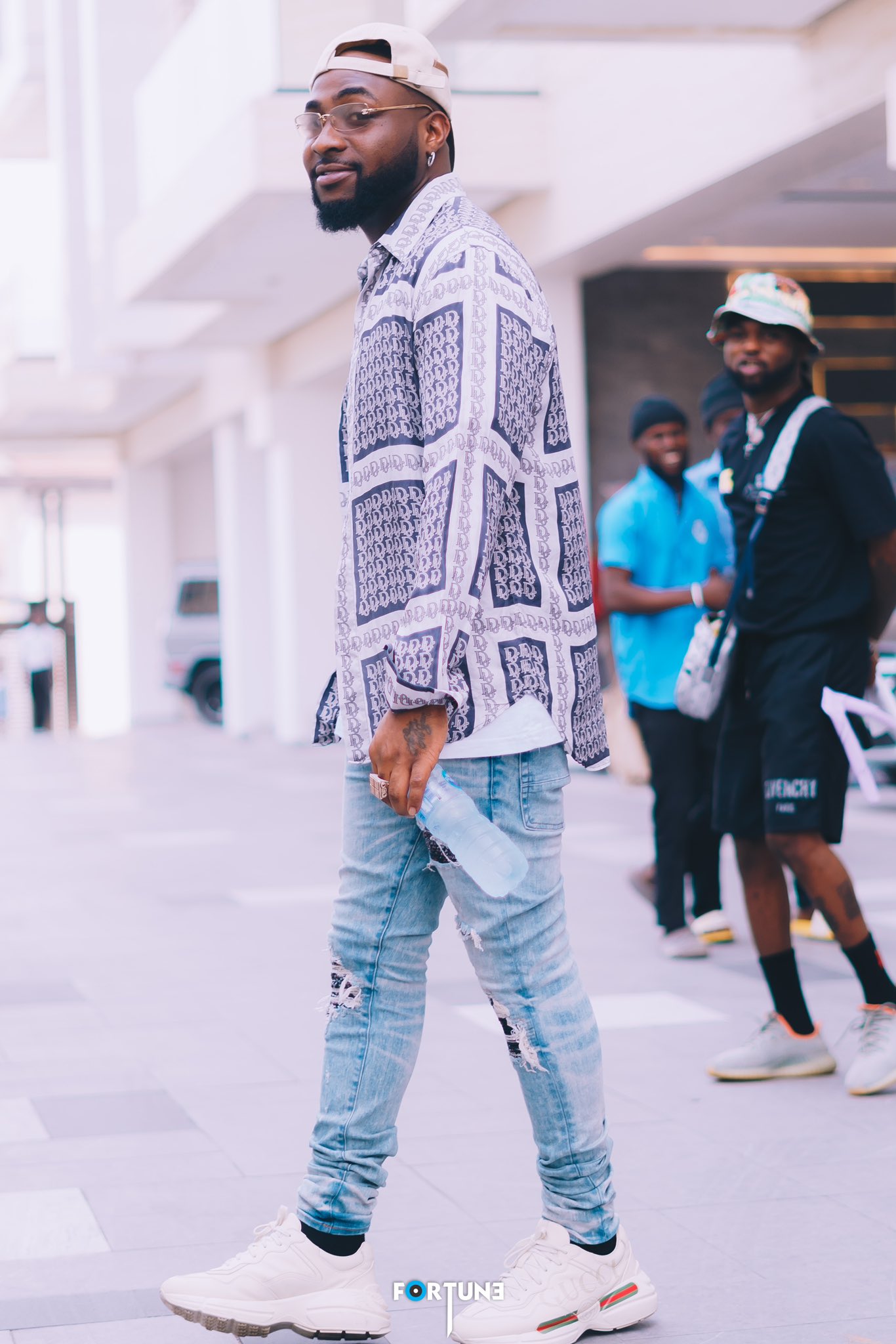 Davido, the Nigerian songwriter and singer has reportedly announced his plan to lunch his own bitcoin trade as it trends.  He took to his Twitter handle and announced the shock following his feeling.

According to him, he said:

Fans were amazed as they anticipated his new plan amidst the passion they have over him.

Do you find Xclusiveloaded useful? Click here to give us five stars rating! 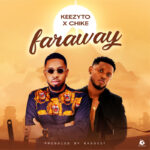 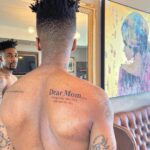 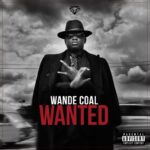 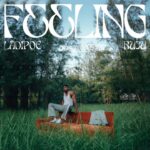 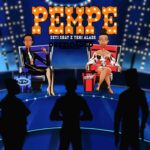 No one has commented yet. Be the first!